Mortgage rates are falling fast but not enough to offset high home prices. Buyers are still pulling back.
Total mortgage application volume increased 1.5% last week from the previous week and 12% from a year earlier, according to the Mortgage Bankers Association’s seasonally adjusted index. The gains were driven by refinances.
The average contract interest rate for 30-year fixed-rate mortgages with conforming loan balances ($484,350 or less) decreased to 4.23% from 4.33% by the end of last week, with points decreasing to 0.33 from 0.42 (including the origination fee) for loans with a 20% down payment.
“Mortgage rates dropped to their lowest level since the first week of 2018, driven by increasing concerns regarding the ongoing trade tensions with China and Mexico,” said Mike Fratantoni, MBA senior vice president and chief economist. “Some borrowers, particularly those with larger loans, jumped on the opportunity to refinance, bringing the index and average refinance loan size to their highest levels since early April. Additionally, refinances for FHA and VA loans jumped by 11%.”
Total refinance volume rose 6% from the previous week and was nearly 33% higher than a year ago, when interest rates were 52 basis points higher. The refinance share of mortgage activity increased to 42.2% of total applications from 39.7% the previous week.
Refinances are highly rate-sensitive, and the drop in rates added about 2 million more borrowers to the pool of those who could benefit from a refinance, according to Black Knight, a mortgage software and analytics company.
Mortgage applications to purchase a home, however, fell 2% for the week and were barely 0.5% higher than a year ago. High prices continue to sideline buyers, especially first-time buyers, who are a growing segment of the market. Millennials are aging into their prime homebuying years, but they are saddled with debts, are likely paying high rents and are facing one of the least-affordable markets in decades.
“Coming out of the Memorial Day holiday, and likely impacted by the financial market volatility caused by the trade tensions, purchase application volume declined for the week. Potential homebuyers may be more cautious given the heightened economic uncertainty,” Fratantoni said.
Mortgage rates continued to fall sharply this week to the lowest level since August 2017. More economic data in the coming days, including the all-important monthly employment report. 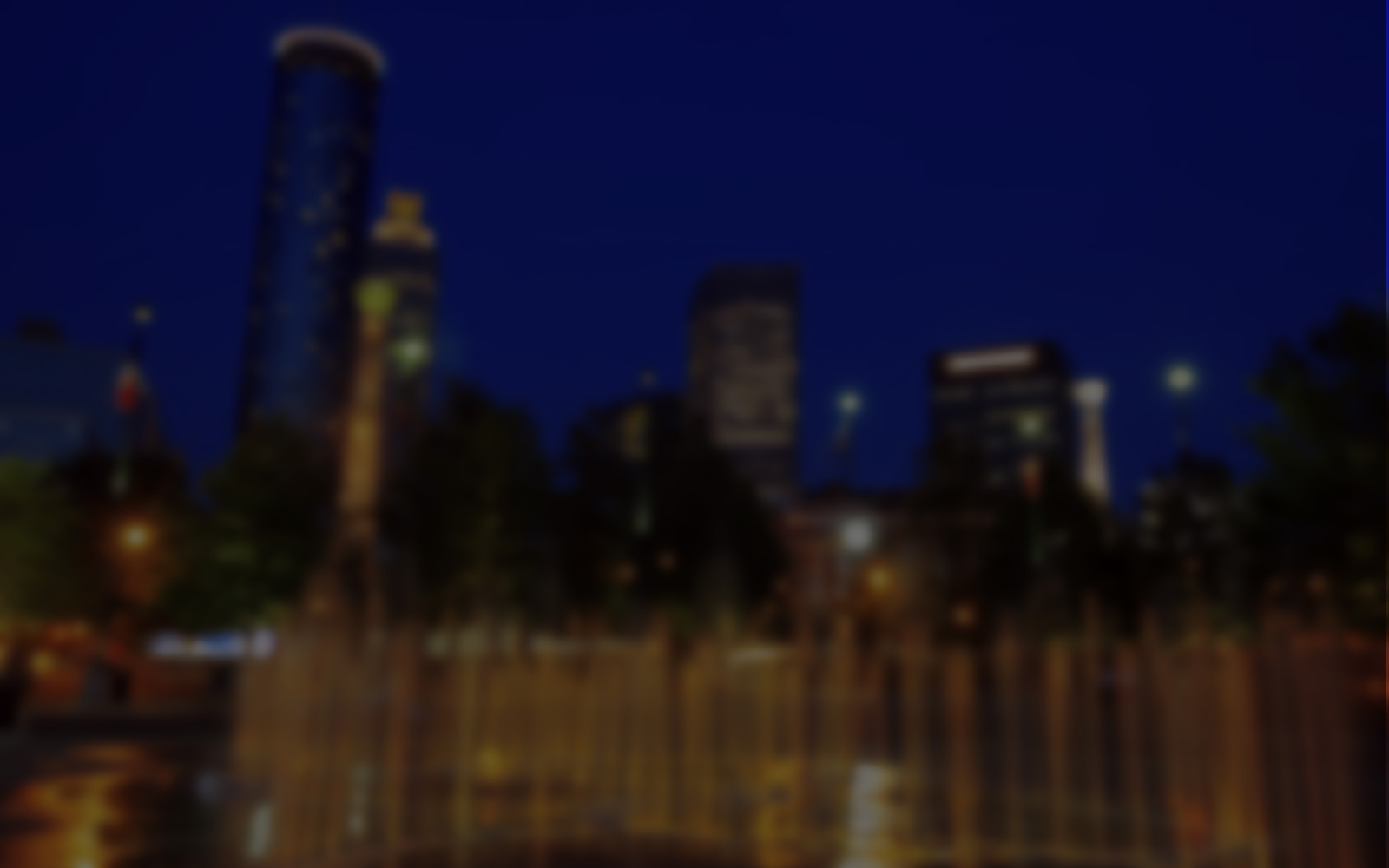 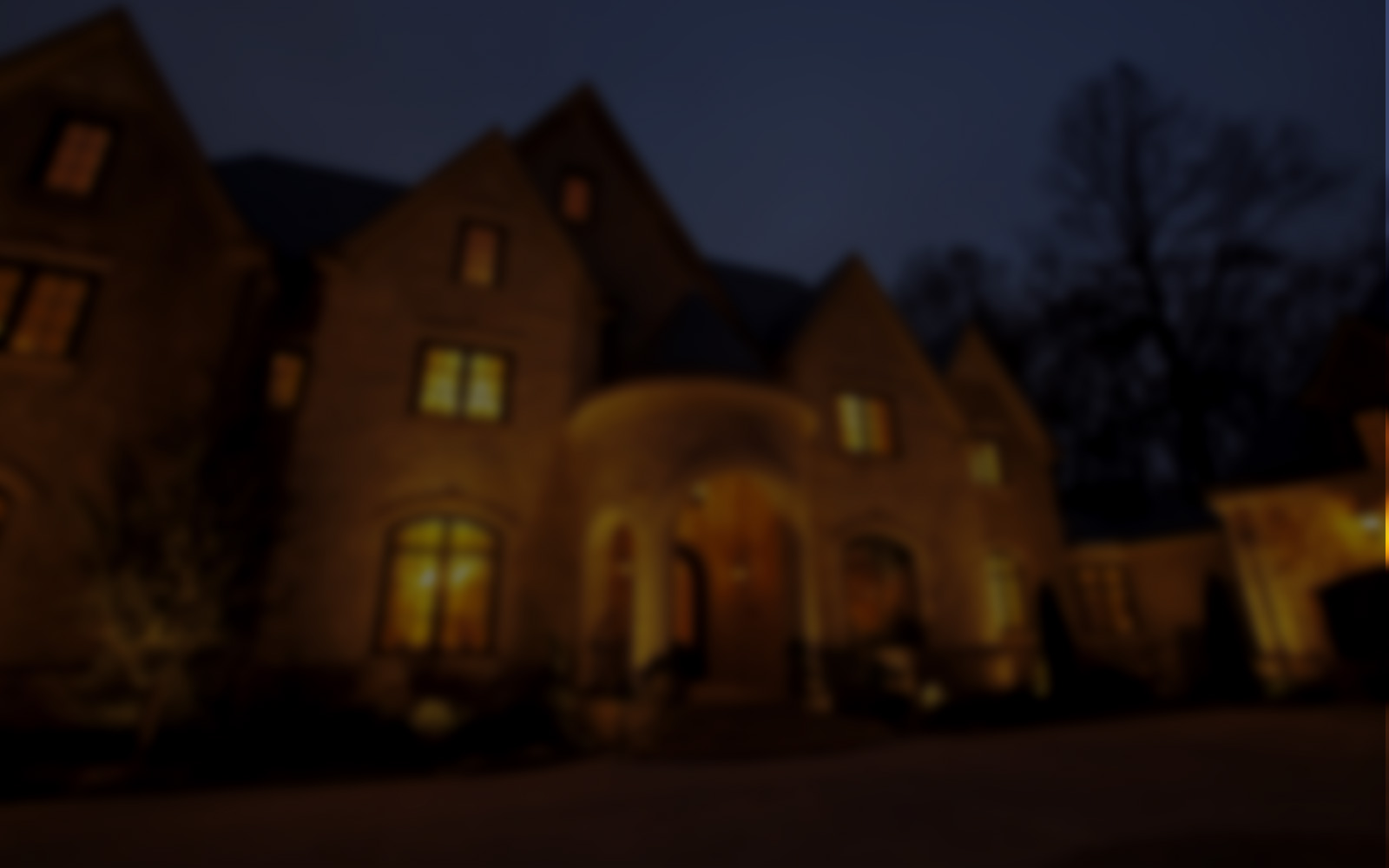 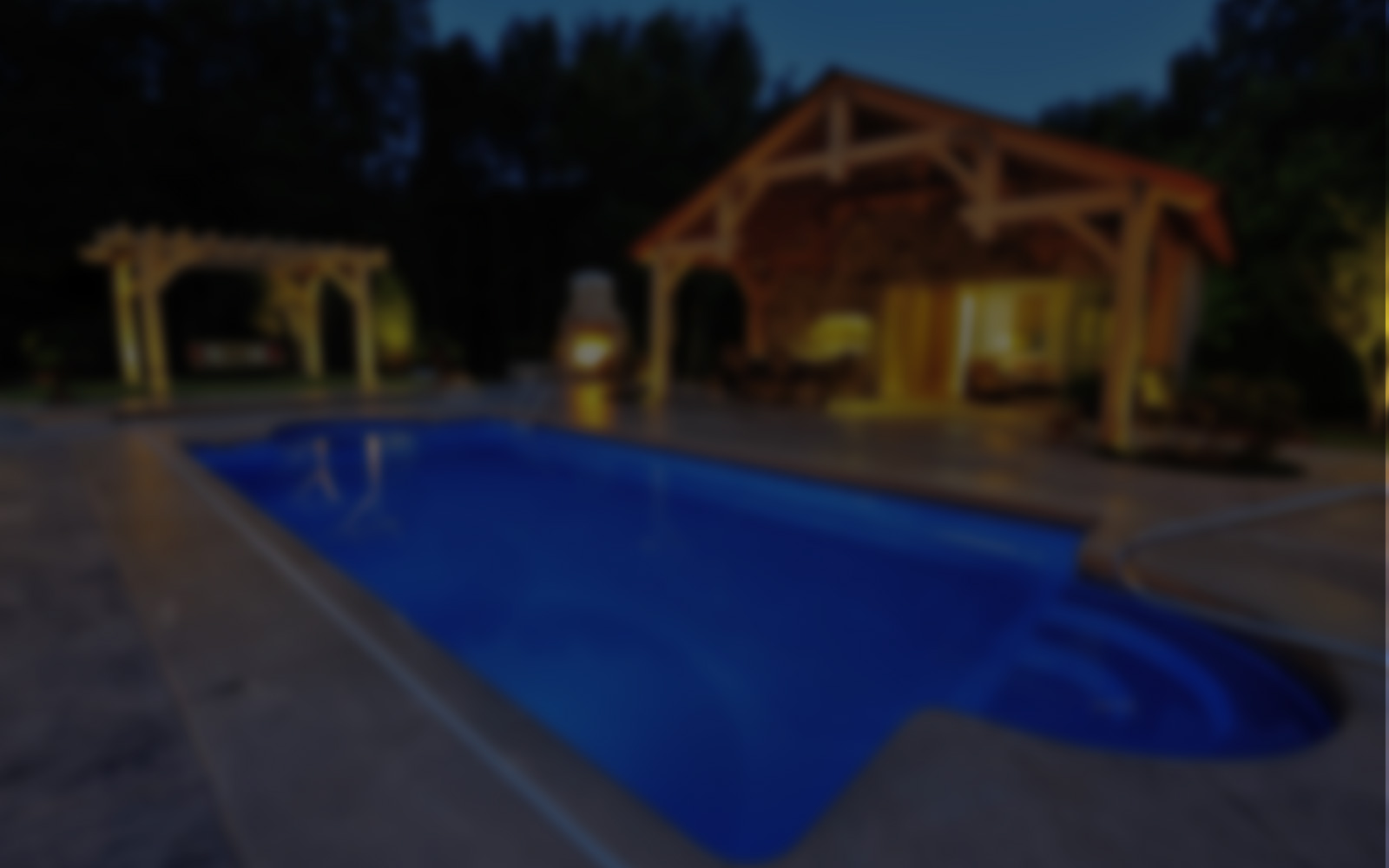 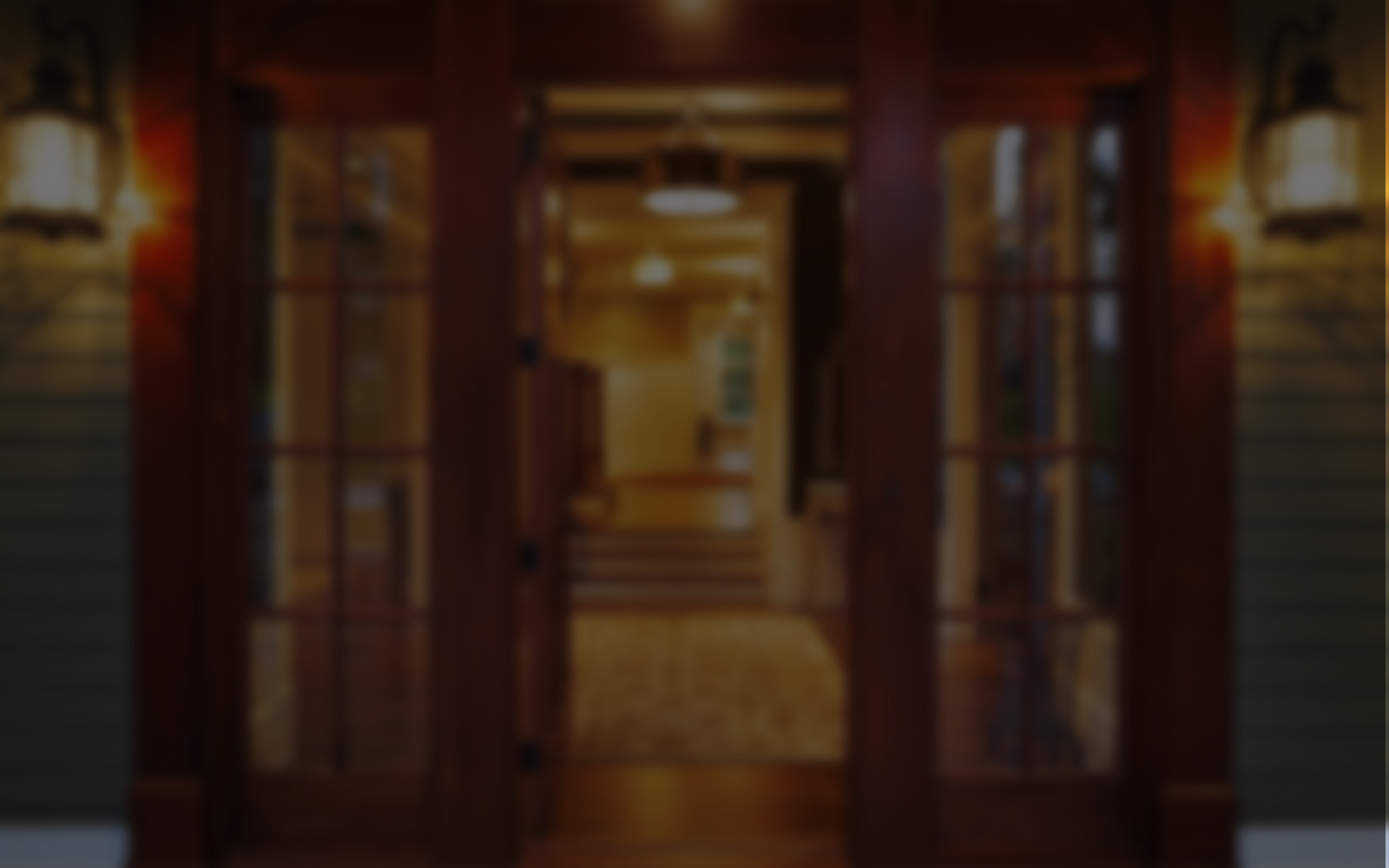 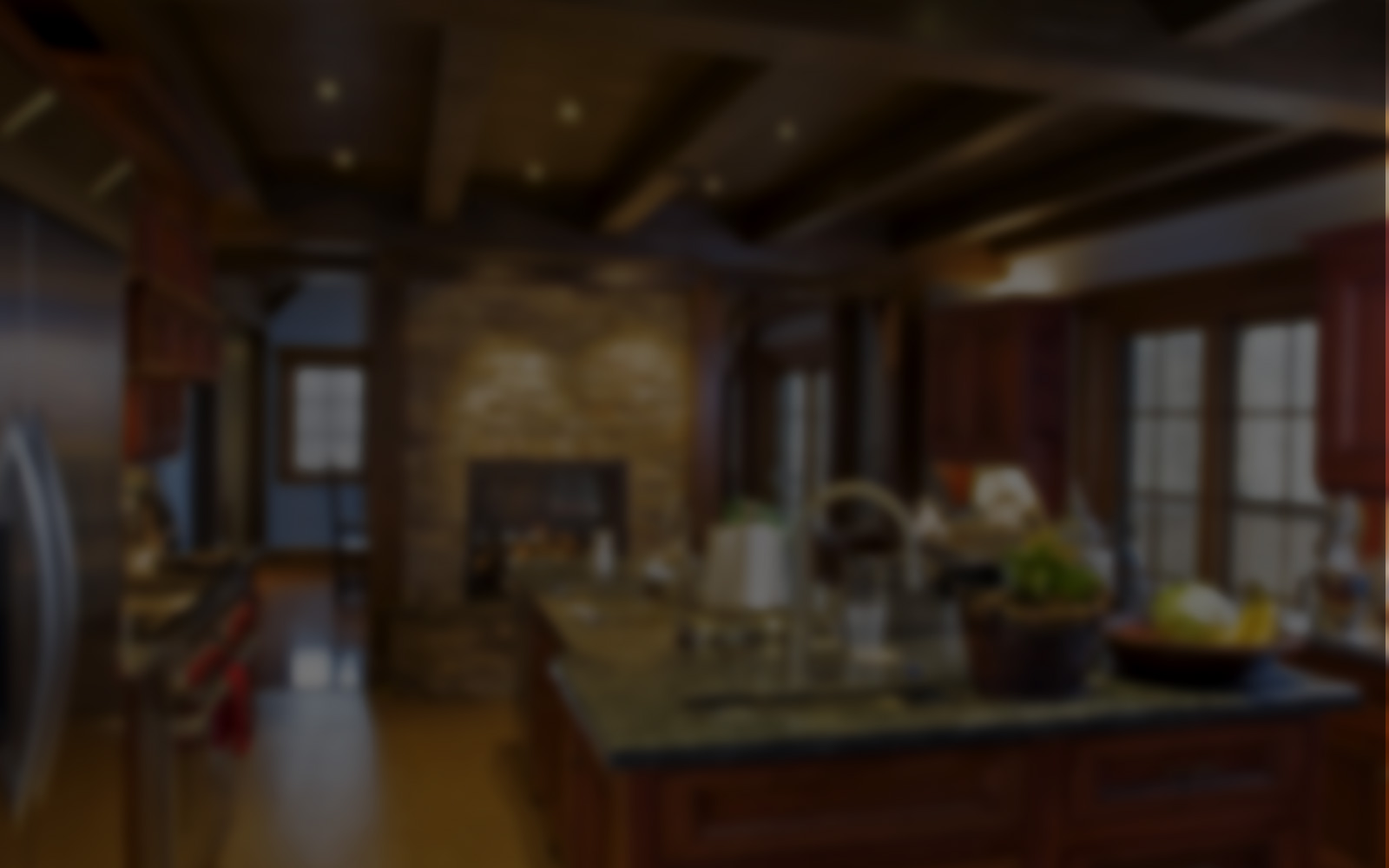 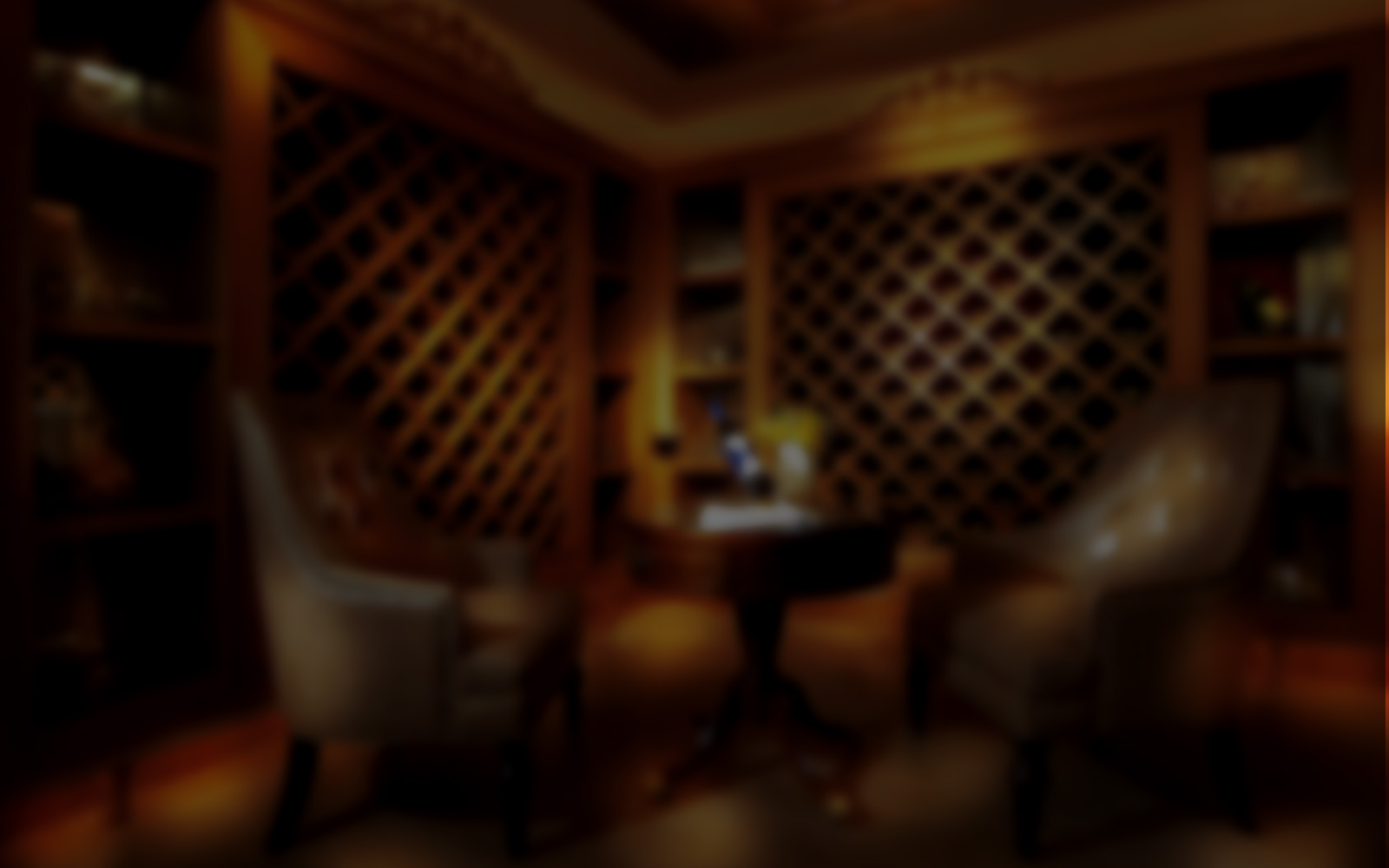 What's My Home Worth?

We Help You Find
Your New Home